The Azoria Project is the excavation of an Early Iron Age and Archaic site (ca. 1200-500 B.C.), located in northeastern Crete on the eastern edge of the Bay of Mirabello, one kilometer southeast of the modern village of Kavousi. The earliest occupation of the site can be dated to Final Neolithic and Early Minoan I (4th millennium B.C.), with evidence of buildings–perhaps comprising a hamlet or small village–on the west and southwest slopes of the South Acropolis. Late Minoan IIIC buildings and habitation deposits–including a bench sanctuary and tholos tomb–were recovered in soundings across the full extent of the excavated area of the South Acropolis. Although the spatial organization of the settlement in this period is difficult to determine because of later occupation, the remains indicate the existence of a substantial nucleated center in the 12th and 11th centuries B.C. The extant architecture visible on the site today belongs primarily to the Protoarchaic and Archaic periods (late 8th-early 5th centuries B.C.), during which the settlement greatly expanded in size, scale, and complexity. By the end of the 7th century, Azoria had developed an urban plan and integrated structure with distinctive forms of civic and residential architecture. The core of the Archaic civic complex includes the Monumental Civic Building (an assembly hall and adjoining shrine) and the Communal Dining Building (a series of dining rooms and food storage and processing areas). While there is evidence for modifications to these buildings, disuse of spaces, and changes in room functions over the course of the 6th century, the essential form of the Archaic settlement remained unchanged until its abandonment in the first quarter of the 5th century B.C. Subsequently, the site seems to have been unoccupied until the Hellenistic period (late 3rd and early 2nd centuries B.C.), when garrison and signal towers were constructed on the peak of the South Acropolis.

Fieldwork at Azoria is conducted by permission of the Hellenic Ministry of Culture and Sports under the auspices of the American School of Classical Studies at Athens and the Archaeological Service of Eastern Crete, Ephorate of Antiquities of Lasithi (former 24th Ephorate of Prehistoric and Classical Antiquities). The main supporting institutions of the Azoria Project are the Department of Classics at the University of North Carolina at Chapel Hill, the Classical Studies Program at Iowa State University, the Curriculum in Archaeology and the Research Laboratories of Archaeology at UNC-CH, the Institute for Aegean Prehistory Study Center for East Crete (INSTAP-SCEC), the Duke-UNC Consortium for Classical and Mediterranean Archaeology (CCMA), and the Institute for Field Research. 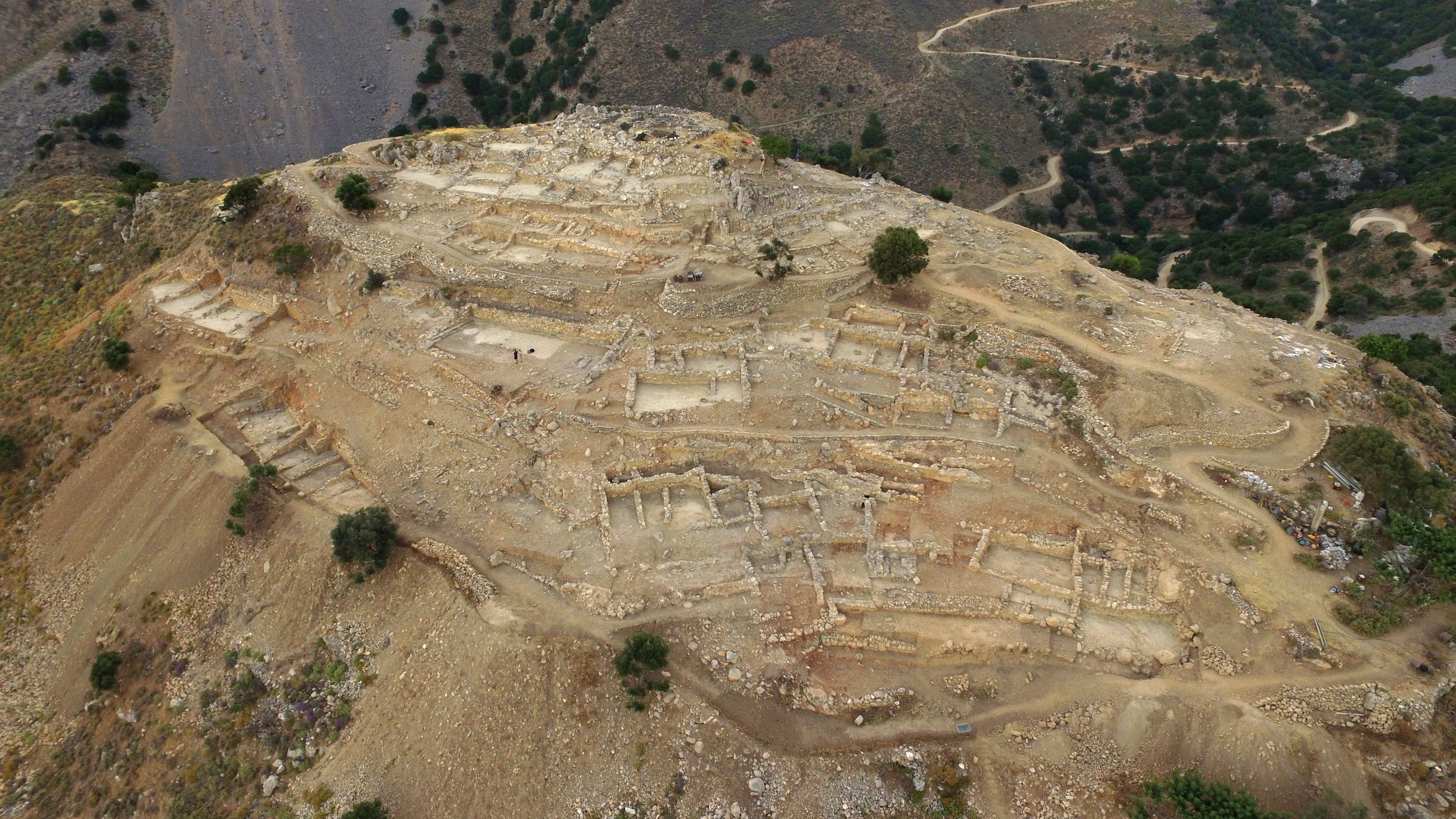 Azoria Project Excavations
Fieldwork at Azoria has been conducted in two five-year campaigns (2002-2006 and 2013-2017) separated by six seasons of conservation, study, publication, and site preservation. The Project began a second stage of study and conservation in the summer of 2018. The site was originally excavated by Harriet Boyd Hawes in 1900 as part of an extensive archaeological exploration of the Kavousi area of eastern Crete. In a single trench on the peak of the hill she exposed two circular buildings and a cistern, superimposed on a large rectangular foundation of earlier date. Boyd (AJA 5 [1901]), 125-157) documented the sequence of buildings but failed to reach conclusions on their function and chronology. Reexamination of the standing architecture recovered in Boyd’s 1900 campaign combined with the results of recent excavations conducted by the Azoria Project allow us to reconstruct two rural towers of 3rd to early 2nd century B.C. date, their associated assemblages, as well as the archaeological and historical contexts of Hellenistic occupation at the site. The goals of the Azoria Project are to recover archaeological evidence of the structure of the Archaic urban center; and to study processes of urbanization on Crete in the 7th and 6th centuries B.C. (Haggis et al. 2004; 2007; 2011). The focus of current research is the transition from the Early Iron Age (1200-700 B.C.) to Archaic periods (ca. 600-500 B.C.), the early development of the city, and material correlates for emerging social and political institutions in the 6th century B.C. The excavation constitutes the first archaeological case study of the political economy of Archaic Crete, while contributing to our understanding of the agropastoral resource base of Aegean communities in early stages of city-state formation in the 1st millennium. Our goals are to define and interpret material patterns that suggest culture change in the 7th and 6th centuries, stratigraphic discontinuities that may reflect the Archaic inhabitants’ response to Bronze Age and Early Iron Age cultural and archaeological landscapes; and ultimately to reevaluate interpretive frameworks and develop new models of nascent urban social organization. The results of this on-going work allow us to reconstruct the forms, functions, and economic organization of Archaic households and public buildings; to model relationships between residential and civic spaces, and thus between notionally private and public spheres; and to examine modes of resource mobilization and forms of communal participation in feasting and sacrifice. 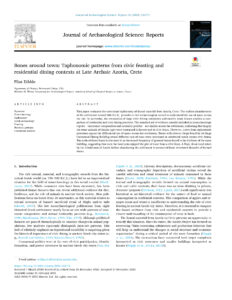 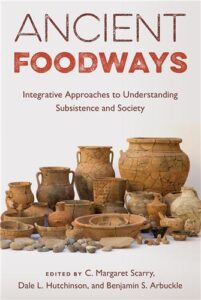 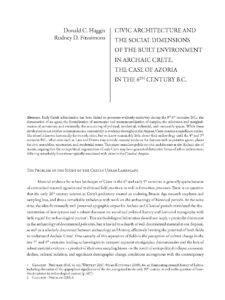 Funding for the Azoria Project has been provided by the National Science Foundation (BCS-0438073); the National Geographic Society (7193-02; 7614-04; 9164-12; HJ-034R-17); the National Endowment for the Humanities (RZ-20812; RZ-50334; RZ-51427); the Wenner-Gren Foundation for Anthropological Research (Gr 6875; Gr 8644); the Institute for Aegean Prehistory; the Loeb Classical Library Foundation; the American Philosophical Society (Franklin Research Grant program); the Gladys Krieble Delmas Foundation; the Shelby White-Leon Levy Program for Archaeological Publications; the Stavros Niarchos Foundation; the College of Arts and Sciences and the Office of the Vice Chancellor for Research and Economic Development at the University of North Carolina at Chapel Hill; the James Penrose Harland Fund of the Department of Classics (UNC-CH); Social Science Seed Grant for Multidisciplinary Research, H. W. Odum Institute for Research in Social Science (UNC-CH); the Iowa State University (ISU) Center for Excellence in the Arts and Humanities Fellowship for Scholarship and Creativity; College of Liberal Arts and Sciences Small Grants (ISU); and the Azoria Project Fund. 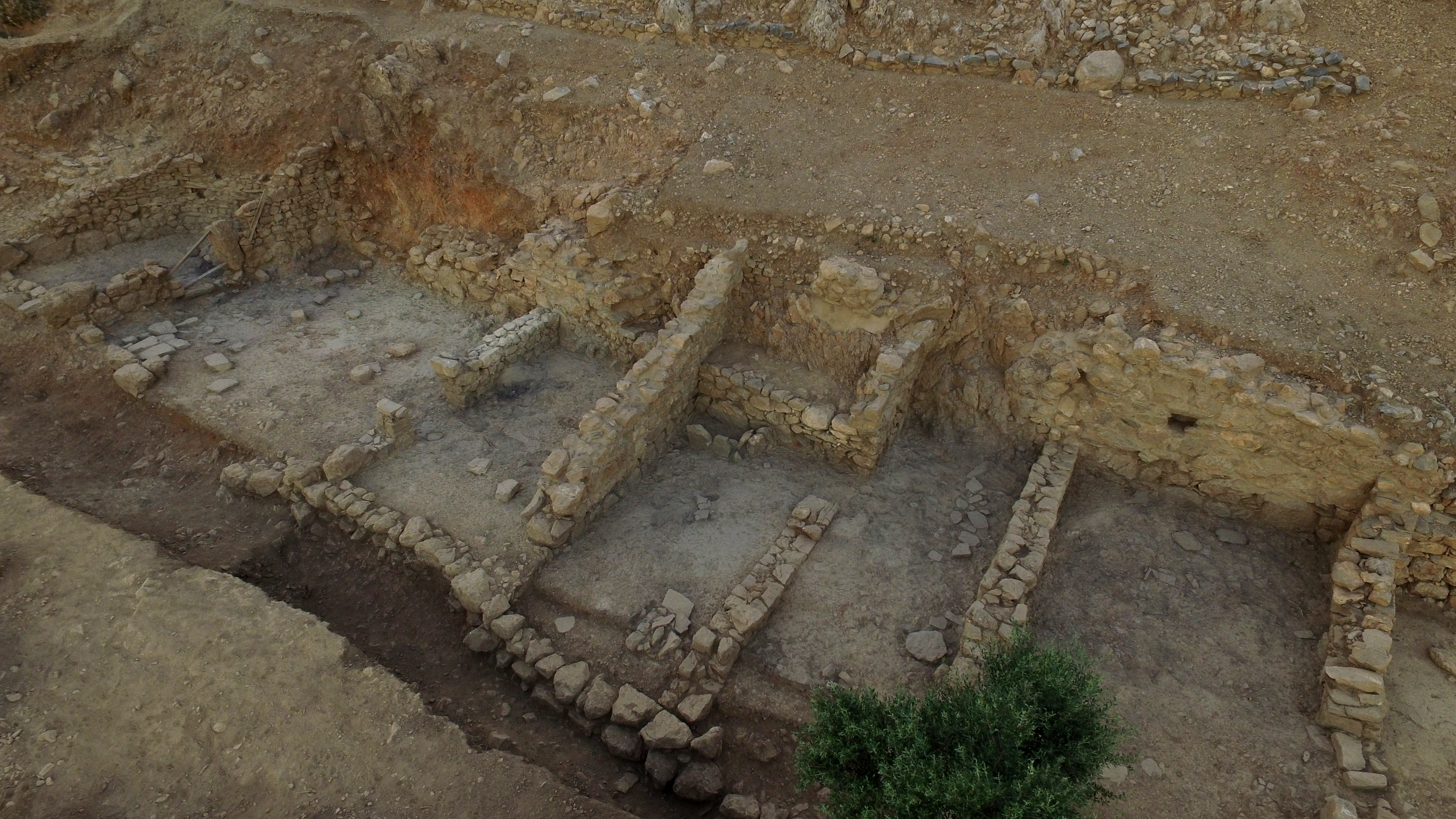